Rogers updated the injuries of Vardy and Se Yunju: "Valdi can't catch up with the first Europa League this week. I hope he can come back in the next round of the league. He has an old calf injury, which is not very serious in itself, but risking him to play may be aggravated and we can't afford it. " "Sei Yunju's injuries are more serious. He may have a truce for up to three months. This is really a blow." 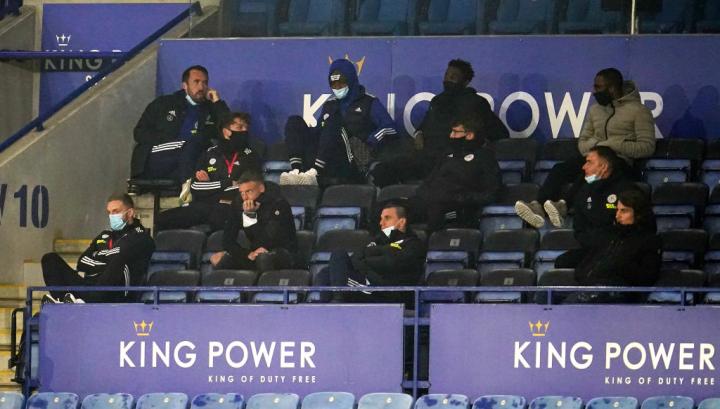